Bryan Siepert joined Dojo Five as a Firmware Engineer in June of 2021, working from San Francisco, CA - home of legendary fog, amazing Mexican food, and a few other remarkable things that I don’t have the space to mention. Bryan studied Computer Science at the City College of San Francisco.

His first experience with computers was at the age of 5, when he “programmed” a neighbor's computer to be louder by forcing a hamburger into the keyboard. It was clearly quiet because it was hungry. His experience with electronics commenced in 3rd grade when he was resourceful (read: lazy) and used one of those kid-friendly electronics labs to “design” an IR alarm for a class project. He was more likely as a youth to be wandering the neighborhood, climbing trees and skateboarding than with his nose in a programming manual.

He and a friend were encouraged by a mentor from Big Brothers Big Sisters and Bryan embarked on his first adventures in coding on an Atari 520 ST. The only thing standing in the way of young Bryan and the information superhighway was getting access to his dad’s dial-up internet account. Enlightened by the friendly folks at 2600: The Hacker Quarterly, Bryan installed a keylogger, pilfered his dad’s login information, and then he was off and running. He started attending monthly 2600 meetings where he met a great mentor that helped kick off his career.

Bryan started in QA, before getting deep into programming and microcontrollers. He gravitated towards hardware and loved frankensteining and fabbing boards of different sorts. His development experience is diverse, from developing custom PCB’s and drivers, all the way to the cloud and mobile/desktop app development.

At BugScan, a security company that does static binary analysis, Bryan learned to appreciate the power of understanding assembly languages. Later he worked in the wild west of digital music at SeeqPod, a search and recommendation company that won awards for software innovation in 2008 but then, naturally, was sued out of existence by the music industry in 2009. Bryan spent nearly 10 years as a software engineer at the U.S. Department of Energy Joint Genome Institute, where he came away with an appreciation for how scientific investigation, paired with analysis software and embedded technologies, can literally help advance the human race.

Bryan spent the last few years at Adafruit, both as an employee and a member of their welcoming and helpful community of makers, electronics enthusiasts, and developers. A notable highlight of his time at Adafruit was the first board he designed - the INA260 Current Power Monitor Breakout. Notable more for being symbolic of the career change to hardware design than for the board itself. He found it meaningful to be able to contribute to the open source community with something that made its way to the physical world. 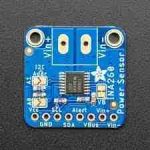 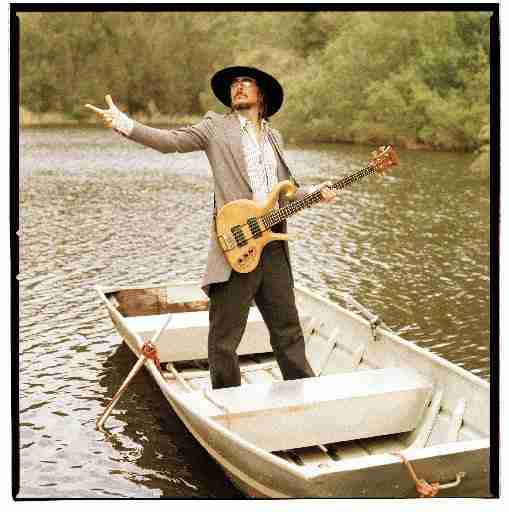 Very early in life, Bryan’s dream job was to become a special effects technician, making animatronics, monsters, masks and things that explode. He has shifted his expectations over the years to a more practical occupation, and his current dream job would be as a deckhand and fishing buddy for Les Claypool of Primus. It’s his dream, so who are we to judge? He would like to hang out with one of the icons of his adolescence, maybe hit the bait shop for coffee and worms, then just drop a line in the water and catch a few fish with a bass legend.

"Whether it's electronics or code, I like to make something new by grabbing two things that don’t usually work together and then just find a way to make it happen."

The new object of his eye is the RP2040 chip because of the flexibility to write custom peripherals for all kinds of interfaces. He would like to get to know that chip and all of its secrets. He has seemingly gone back in time and is reproducing Pong with the chip, using analog signals to drive the display to a television.

He’s interested in the future of Rust and the open source support that it has. It’s too early to call, but sees it as a possible successor to C/C++.

When he steps away from his lab, Bryan likes to spend as much time as he can with his wife, cats and dogs. To really get away from it all, Bryan heads outdoors for gardening, fishing, hiking and camping. In an interesting bit of kismet, it was making a custom livewell and motor controller that re-ignited his passion for electronics, which eventually led him to Dojo Five. 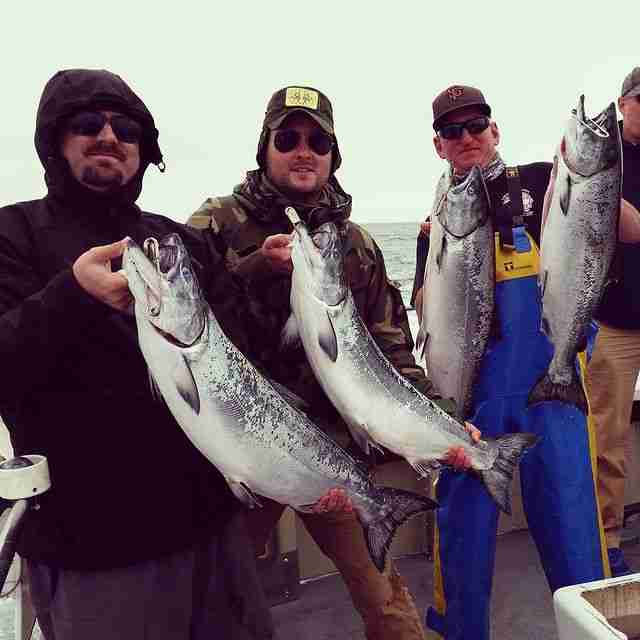 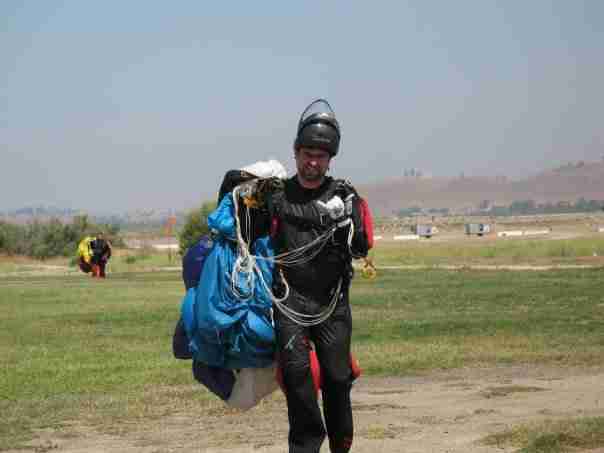 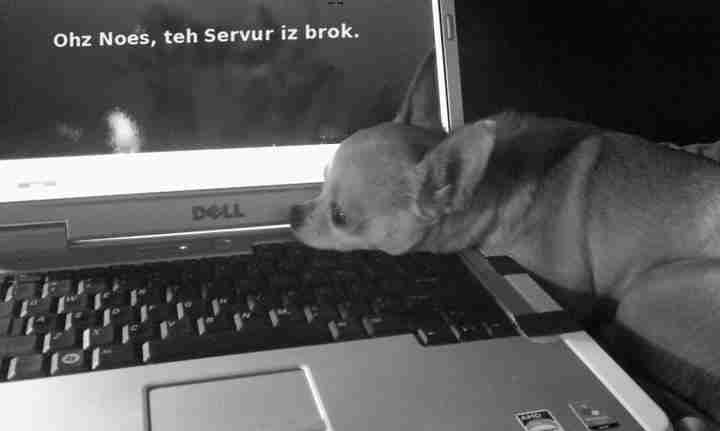