Truth be told, I could have tidied things up bit to make us seem more organized, but that would have looked staged and ruined the picture.

I took this picture at the end of a workday shortly before we stopped working at the office. Why? Because this view puts a grin on my face. You’ll notice that each desk has two seats, the developer’s seat and the visitor’s seat, sitting side by side. The visitor’s seat gets occupied on and off all day, sometimes for a couple of minutes, but oftentimes for much longer. We collaborate a lot around here.

It never ceases to amaze me how helpful a second set of eyes on something can reveal little details missed by the first set, often only taking a few minutes: a fraction of the time spent by one set of eyes to notice the same thing.

Sometimes, it’s a learning experience. You might have substantial experience in an area that is new to someone else. Or perhaps after explaining your dilemma, someone responds with, “One time, I saw something similar on another project…”

Other times, it is simply an alternate perspective. A perspective that, by itself, doesn’t solve anything, but combined with other perspectives brings a whole new insight into what’s in front of you, much like the blind men and the elephant. 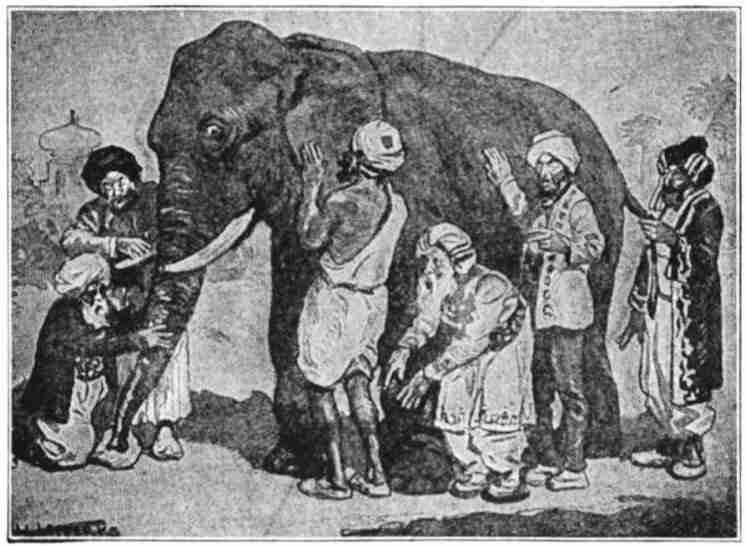 When the culture is… “off.”

From my experience, productivity is strongly tied to interactivity, and interactivity is tied to office culture. Collaborating on a task typically involves refining ideas, and, as is often said, two heads are better than one. Combined experience and knowledge can be quite powerful. The extent of the collaboration is driven by office culture. I’ve worked in environments where everyone was very supportive and it was a pleasure to interact with my coworkers. Unfortunately, I’ve also worked in places where the rise of fiefdoms and territorial boundaries made it difficult to get those beneficial interactions and really interfered with progress.

One time, I worked with a small team turning out customized versions of control software. There was a single file with a master list of features, and for each customer, the desired features were manually copy-and-pasted into the customer’s file. It was tedious and very inefficient, but it was how things were done. While attempting to automate the process, I was pulled aside by an engineer who explained that it was his goal to keep the process inefficient so he could remain the point man. The primary goal was his job security.

At a contract engineering firm, I worked on a project that was very much behind schedule and over budget. The customer was becoming more and more impatient. So when a fellow engineer on the team needed to implement some features, I passed along some existing, tested code from a different part of the same project. When we began to test the results, we discovered the new code was failing. Confused, I began to look into the cause. The engineer wanted to develop her own code, so she discarded the existing code. It took another day or two to get her code fixed up, and the customer was even more frustrated.

In neither of these situations was there much collaboration. We were fairly isolated. We didn’t interact or communicate unless it seemed very necessary. We’re all working on the same goals: getting the project completed and working properly. But that idea somehow gets lost in the big picture. Everyone goes back to working alone, personal goals move towards the forefront, and not creating anything more than the sum of the parts. It’s a low form of productivity. Heck, we all probably repeatedly solved the same issues on our own, independently.

I grinned when I took the photo because it reminds me of how incredibly influential office culture is to productivity and how smoothly it flows here. We don’t work alone. We talk. We provide each other with our insight. We offer our experience. We help each other. We collaborate.

Posted in Our Engineers